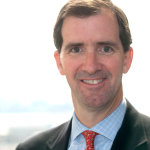 Progress Partners, which specializes in the tech space, has been an Axial member since 2011. MacShane says that Axial has “supercharged” the firm’s buyer network and also helped bring in CEO clients. Last year, Progress Partners connected with fellow Axial member Gibraltar Business Capital to help secure a $6 million ABL line of financing for its client, media tech company CPXi. 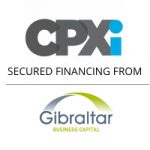 We talked to Nick about the biggest challenges of starting up a new investment bank, how Axial fits into their business development strategy, and his biggest piece of advice for business owners.

Axial: What was the biggest challenge when you were first starting Progress Partners?

Nick: We originally started as a consulting firm to help tech companies identify new markets — but soon realized that many of our clients were also looking for help raising capital to build those new lines. So we were in fact being investment bankers and just not getting paid for it. After working on a few deals, we became FINRA registered representatives, and began by helping early stage companies raise money from venture capital and private equity.

Progress Partners is a long-time Axial member. What value do you see in the network?

We’ve essentially supercharged our buyer network through Axial. We’ve been able to engage a broader universe of buyers and financial partners for particular deals, namely private equity funds and strategic companies that may not have been in our network previously.

Axial events have also helped bring in clients to the firm. For example, one of our associates attended last year’s Axial Concord in New York City, and met an entrepreneur there who owns a marketing technology company in St. Louis and was looking to sell. He hired us, and now we’re on third base trying to get him a closed transaction.

You recently advised media tech company CPXi, which secured a $6 million ABL line from Gibraltar Business Capital as a result of a connection made on Axial. What was CPXi looking for, and why was Gibraltar a good fit?

We were working with CPXi on a two-part project — one part was selling a division of the company called bRealTime, and the other was refinancing their debt. We ended up finding a buyer and selling bRealTime for $50 million dollars.

On the financing side, CPXi was looking for a fast lender — someone that could diligence the business quickly and finance the asset-based loan they were looking for in a very short period of time, before their current credit facility expired. We used Axial to find creditors who could work under a tight timeline, and ended up connecting with Gibraltar Capital.

What’s one piece of advice you think every business owner should hear when preparing for a transaction?

Many companies come to us saying that they think that Adobe or Google should buy them. The reality is that Adobe and Google only buy so many companies, and only companies with very specific characteristics. Business owners really need to think more broadly about who their exit partners might be. What has been a clear lesson for us over the years is that companies don’t buy companies that they don’t know.

We really encourage our clients to spend time with prospective buyers well in advance of a transaction, so that the different teams on both sides can get to know each other — not just CEO to CEO, but their marketing departments, sales departments, partnerships teams, product development teams. Doing this work thoughtfully ahead of time can result in a much smoother deal than a transaction that’s simply carried out through a corporate development department.

Can you give me an example of how you helped a client find the right buyer for their needs?

We sold a company called Adazzle to Comcast about a year and a half ago. Adazzle is a workflow platform for marketers, and the Comcast-owned company Strata was a very logical buyer for it. That said, Comcast was strongly resistant to buying a company outside of the US, and they initially declined pursuing the deal. However, six months later we went back to them — we were convinced that Adazzle was really the right tool set and technology for them. It would give Comcast the opportunity to open a UK office and develop a center for excellence around technology based in London. Getting the deal done took our conviction that Comcast was the right buyer, plus the persistence to find the right way to get their team to understand and appreciate all that Adazzle would bring to them.

What might we find you doing when you’re not at work? 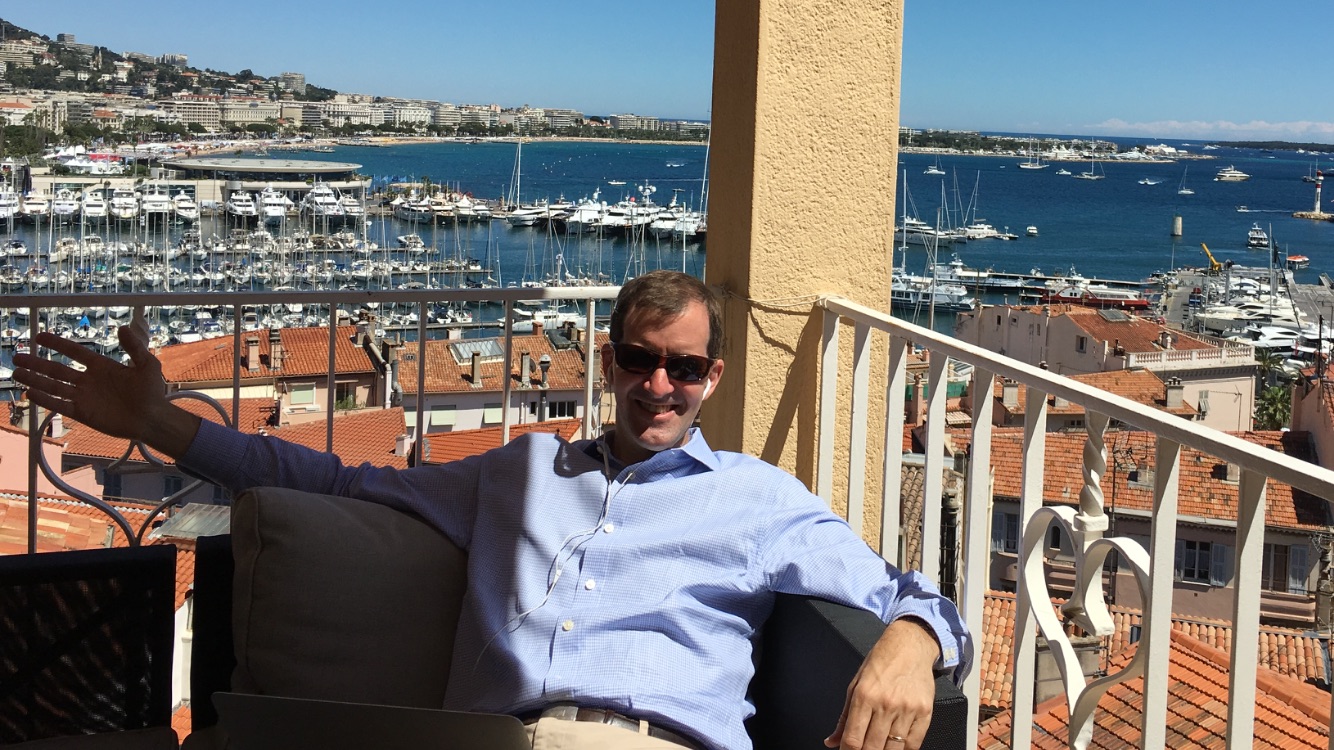 I like to run along the Charles River. I’ve always been a runner, but I’ve just picked it up again more recently. I think that if you’re in a business like ours, it’s important to have some outlets where you can take time for yourself.