In August, Middle Market Review was able to sit down with Andy Cantwell, CEO and Managing Partner of Carlson Private Capital Partners. The Minnetonka, Minnesota-based family office has recently launched a direct investment program. During the interview Cantwell discussed what the future holds for the new firm and what type of deals the firm is looking for.

What is Carlson Private Capital Partners?

We are a family investment firm that invests on behalf of the Carlson Family.  We have set up a “third option” for companies looking for liquidity but not want to sell to a strategic or traditional private equity. Curt Carlson founded the Gold Bond Stamp Company in 1938, which is the first customer loyalty program that started in grocery stores. You bought merchandise from a store and you got stamps. Once the sheet was filled out with stamps you got a reward like a toaster. From there, Carlson invested in the first Radisson Hotels in the 1950s and grew it into a global brand. He also bought TGI Fridays and grew that into a global brand as well. There were many other businesses he was involved in along the way.

In 2013, the family sold its interest in Fridays and then in 2016 the family sold its interest in the Radisson hotel chain. The family has always been very involved in philanthropic efforts in Midwest communities and beyond. They like giving back where they have roots and investing in places where they can grow jobs and keep a connection with the community. They wanted to keep helping companies, but in a slightly different way.

Last year they hired me to start a direct investment program. I came from Norwest Equity Partners where I was most recently a partner. They tasked me with building a private investment firm that has all the good things of private equity, but with patient capital. Our team has deep experience investing and successful track record in a traditional private equity setting but find the family capital approach a refreshing, and different, alternative.  We can bring all the “good things” and resources of private equity but without any of the shortcoming of the short-term time horizons and incentives that exist in private equity today.  We are not wed to a fund cycle and fundraising, which is great. Today, we have eight professionals and we have over 60 years of experience collectively.

Have you made any investments yet?

We started to invest in 2019 and completed our first investment in April of this year. Ironically, we bought a company we had previously bought in 2006 when I was at Norwest. When I was at Norwest, we exited Lindstrom Metrics to Harbour Group in 2012 and Carlson was part of a shareholder group, led by Nautic Partners, that bought the company this year. Norwest was the first institutional money Lindstrom had ever taken and the business performed nicely. Harbour Group then bought it and closed the transformative acquisition of Stelfast that really propelled the business to a larger scale. Nautic was considering an  investment in the company and I got a call from them asking for thoughts on the space and we wound up partnering with Nautic on the deal.

What are you looking for in deals?

We are well capitalized and looking for companies with $5 million to $50 million in EBITDA and we want to make investments of $20 million to $100 million. Seventy to eighty percent of our deals will be control investments and/or situations where we will be the lead institutional investor. We will co-invest, primarily with other family investment groups,but will mostly look to lead. Our mandate is to invest in North America.

A lot of our focus is family or founder-owned businesses. We want to be in a situation where we need to solve for the transition of a business versus just a transaction. We are working on a deal now where the husband and wife have been investing for growth and weren’t really looking to sell to a strategic but got a call from one. They were intrigued and want some liquidity and an advisor told them to talk with us. They want us to help accelerate the growth of the business and help them continue to expand and grow jobs in their community. There are a lot of companies like that in the Upper Midwest and that’s a great investment for us.

We have another deal where the owner has been supporting the schools and community for 30 years and they want liquidity but want to be thoughtful without hurting their legacy in the community. We have resources to bring and we can solve the issue.

How do you find your deals?

We have a long history of working with folks in the investment banking industry; now with a differntiated approach.  We have gotten to know the bankers well over the years and we are seeing great deal flow from them especially in situation where a third option of family capital would be appealing to their client, but we are also getting calls coming from the trusted advisor community in a lot of situations. The trusted advisor community is an interesting alternative to consider. These are people who work with the company but aren’t necessarily their banker. They like referring us. They see us as all the good things about private equity, but with the flexibility to structure an investment for a transition rather than a transaction.

Yesterday, we brought together eight Axial members, including private equity, lenders, and family offices, for our second virtual roundtable on… 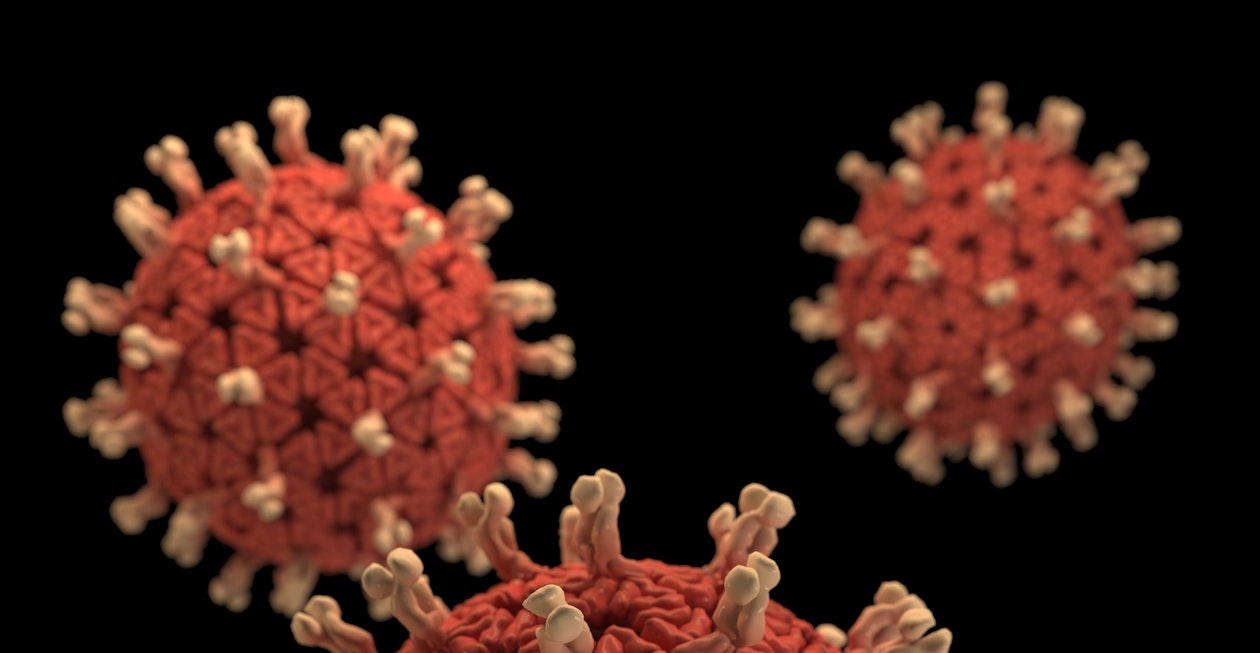 Last week, Axial convened a virtual roundtable of members to review the impact of the coronavirus pandemic on lower middle…

Predictions for the M&A Market in 2020

While a lot of fuss has been made lately about a coming bear market, dealmakers don’t seem so sure. According…