The public markets have been a rollercoaster of volatility so far this year. The cocktail of geopolitical tensions, inflation, and the Fed’s impending interest rate hikes (among other things) have contributed to the steepest increase in the VIX index since before the pandemic. Technology and software companies, in particular, have contributed significantly to these recent market swings. Two weeks ago, Facebook shares took a 26% nose dive in a single day, wiping out over $250B in value.

How is all of this impacting software investments in the private capital markets?

We recently sat down with 5 Axial members to discuss current trends in software M&A. Topics of discussion included the correlation between public and private capital market activity, debt financing and the cost of capital, and what direction the broader software industry is headed in the near future.

Thank you to the following members who participated in the discussion: 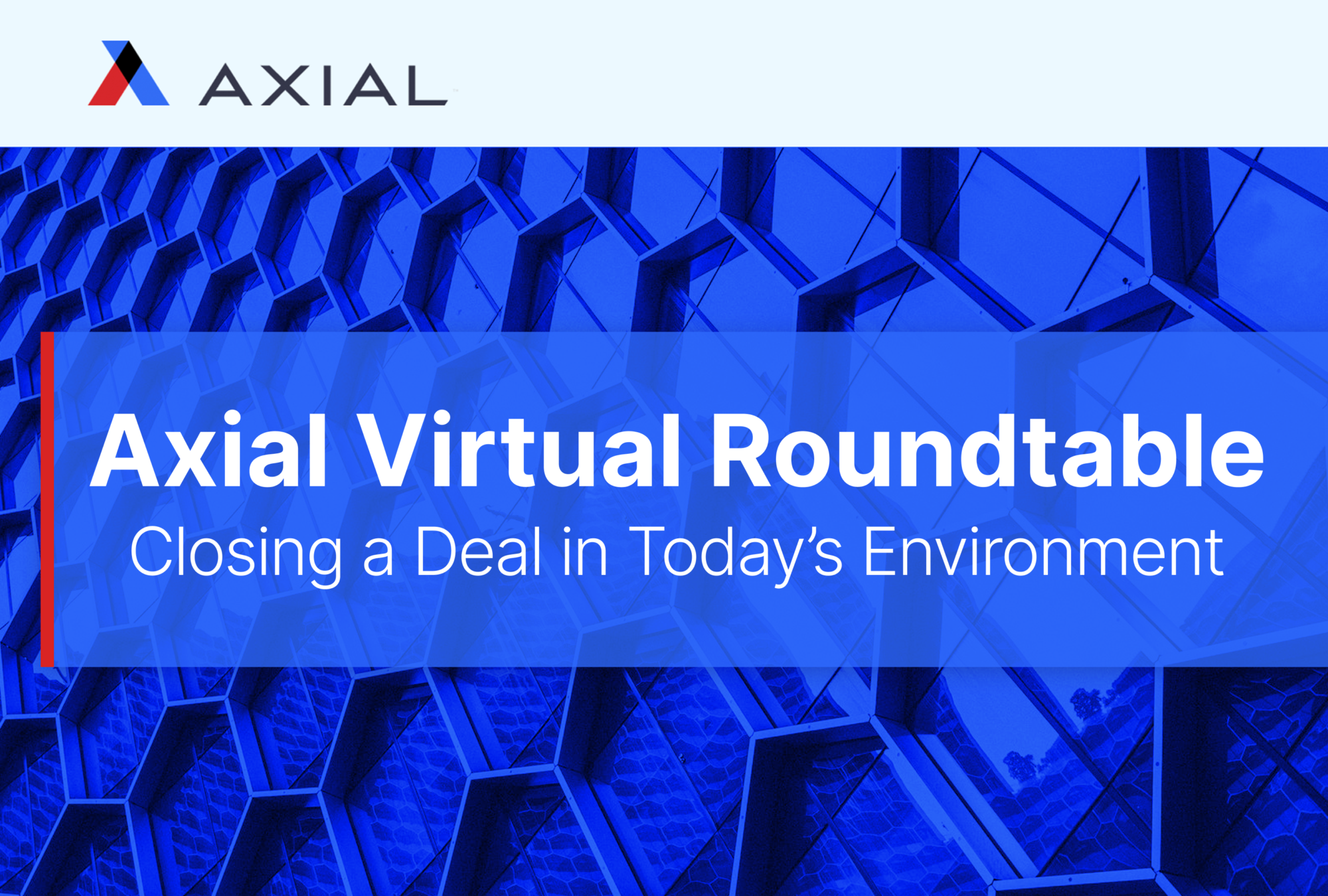 In a recent roundtable discussion, four Axial members joined Axial CEO, Peter Lehrman to discuss opportunities and challenges in the… The dynamics in the industrials space have been off kilter for quite some time. An ongoing supply chain crisis, lack… Just yesterday, the Dow Jones Industrial average plummeted another 1,100 points, as investors continued their relentless selloff. The question on…