This post is part of a series on successful entrepreneurs and business owners and how they meet the many challenges related to financing, building, and exiting their companies successfully.

Angie Hicks wanted to make it easier for everyday consumers to discover and share information about local services companies. So with the help of a former boss from a college internship, she started Angie’s List, a review service based in Columbus, Ohio.

Since launching in 1995 with just a thousand members, the company today boasts more than a million members nationwide. Angie’s List has attracted $81.5 million in funding from investors, and it expects to generate $60 million in revenue from membership fees and advertising this year. 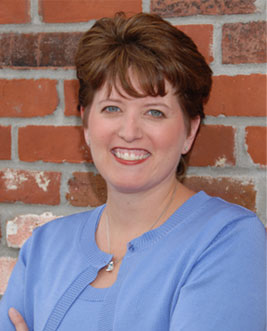 In a recent interview, Hicks discusses some of the challenges she faced in starting the company and imparts some words of wisdom for her fellow entrepreneurs. We encourage you to read the article in full, but here are some lessons she shares in her interview that we wanted to highlight:

Hicks says she’s having fun with continuing to grow Angie’s List, and while she is looking at exit opportunities along the way, it doesn’t look like she will be selling the company anytime soon. When she does, though, we’re confident that she’ll face no shortage of interested buyers.